This family-owned business was established in 2011 and provides a variety of marine construction services including: shoreline development, boat house construction and restoration, dock fabrication, and shoreline access solutions. Jason Lacelle, the owner and CEO comes from a long line of certified tradesmen. Wolfe Island Marine has a reputation of quality work and mainly operates throughout the 1000 Islands and Kingston area. 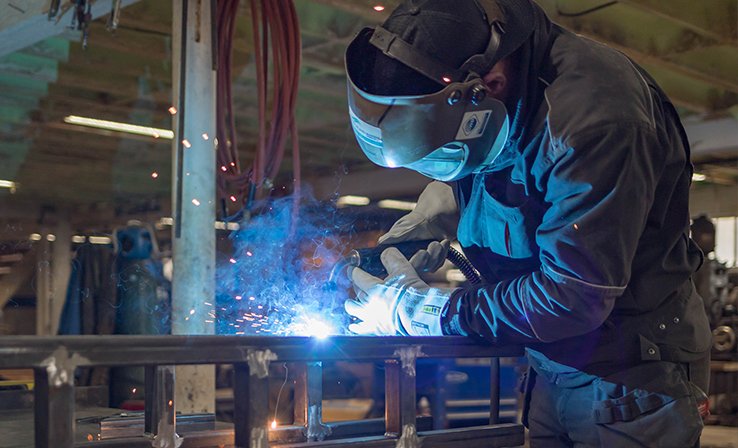 Frontenac Business Services began working with Jason just shortly after he opened in 2011. We’ve been able to support in various ways including financing, which helped with initial start-up expenses and in providing additional loans and grants to help with expansions. We were also able to help him obtain some media coverage which brought in new work so that he could employ more people. Wolfe island marine is currently expanding and hiring welder/fabricators, carpenters, commercial vessel/equipment operators, and office administration. 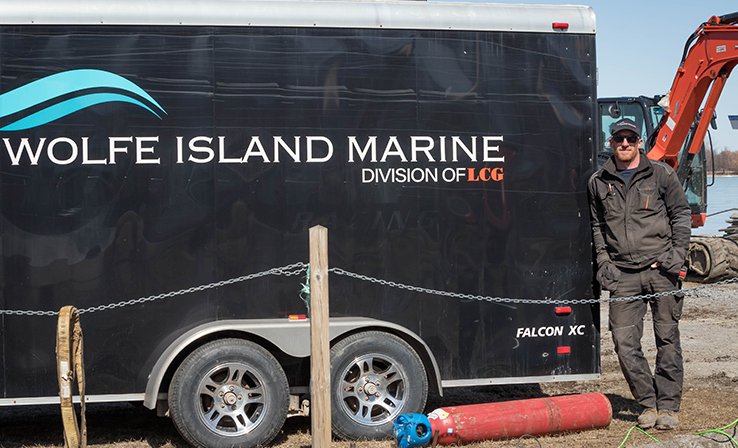 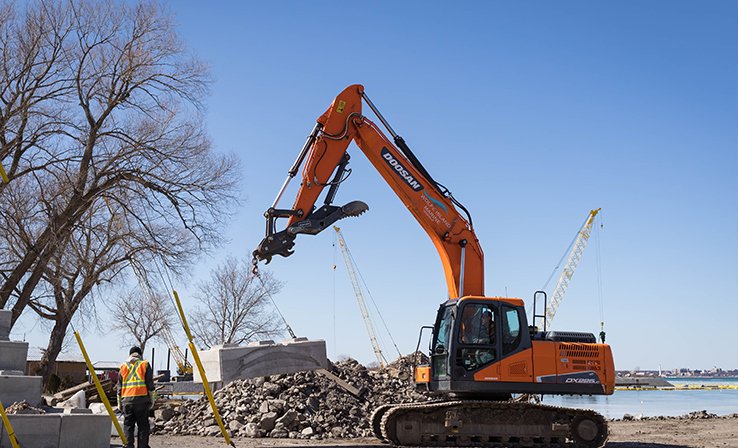 Jason is very appreciative of the help and guidance we’ve been able to provide and he is happy with the rate of growth his business has experienced. An example of one of the ways they have grown is that they have developed their own engineered products and become authorized dealers for several products, allowing them to offer quality products and accessories to their customers.

back to top
FaLang translation system by Faboba